March has focused on Phonics. Intensive resource and development work in this area has produced a suggested set of SSC (Symbol-sound correspondences) and a notional order for their teaching, based on the frequency with which they occur in the language, and their relative difficulty for L1 and other proficient English speakers.  The choice of ‘source’ and ‘cluster’ words (words in which these SSC are found) for explicit learning and practice was made based on both the words’ frequency ranking and the cumulative principle; the words are all high-frequency and build up the SSC step by step, including as far as possible only the new SSC and previously learnt SSC.

Further CPD with specialist teachers on the project was then followed by Teacher Research Groups within all nine hubs around the country.  Teaching of phonics, using the new NCELP phonics materials, is now beginning and/or developing further. 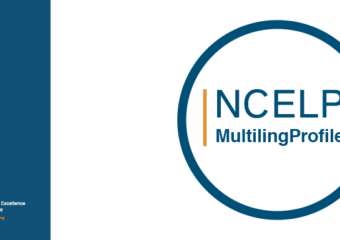 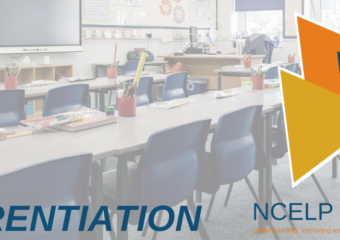 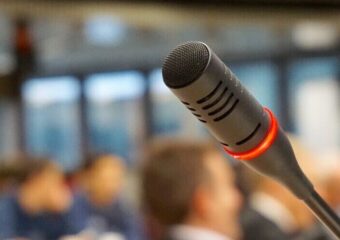